This week’s news roundup on cases of mass violence relevant to prosecutors and prosecution teams is featured below. 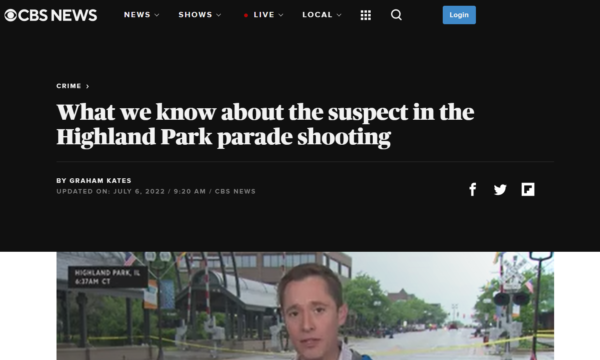 Robert Crimo III is the suspect in the Highland Park mass shooting that left seven people dead.  In 2019, knives and swords were removed from his house after her threatened to “kill everyone.”

3 dead, 7 wounded after shooting at block party in Gary 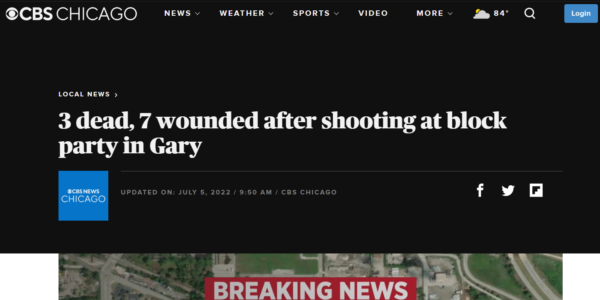 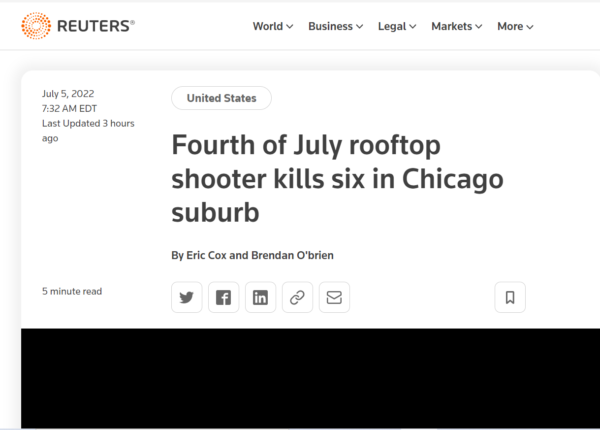 Six people died and 36 people were injured in a mass shooting at a Fourth of July parade in the Chicago suburb, Highland Park.

Five people were wounded in a mass shooting in Parkway Gardens in Chicago.  One of the wounded was a 17-year-old boy.

A shooting at 1:45 am on Friday in Chicago left two young men dead and wounded three other people.  The violence erupted following a verbal dispute. 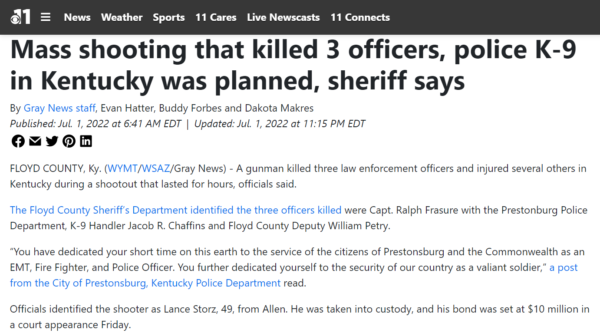 A man killed two police officers, a police dog, and injured several others in a shooting that lasted for several hours in Kentucky on Thursday.  The officers were attempting to respond to a domestic violence situation at the gunman’s house when the incident began.  Police believe the shooting was planned.